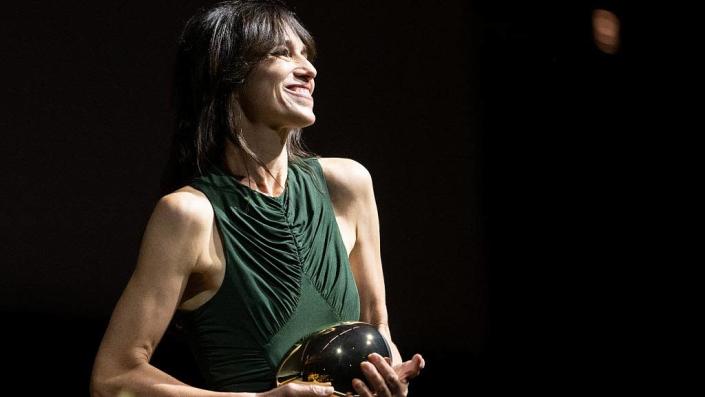 Autumn has some cultural highlights in Europe, such as a rare journey through the queer culture of the Arab world or the complete works of Lucian Freud in London.

It offers films from Europe and overseas as well as previews and tributes in the presence of international stars such as Liam Neeson and Diane Kruger. The Zurich Film Festival is one of the big cinema events in autumn and the largest in Switzerland.

The festival runs until October 02, 2022 in the festival center in Zurich

An exhibition at the National Gallery in London features paintings by one of Europe’s best-known figurative painters, Lucian Freud (1922-2011). It encompasses his entire life’s work and shows how Freud’s painting has developed over the course of 70 years.

Powerful and insignificant people, intimate or anonymous, clothed or naked, all his figures were embodied unvarnished by Freud’s brush.

The exhibition “Lucian Freud: New Perspectives” runs until January 22, 2023 at the National Gallery in London.

Queer Culture in the Arab World

The “L’Institut du Monde Arabe” makes visible what often remains hidden. The exhibition “Habibi, the revolutions of love” for the first time a journey through the queer culture of the Arab world.

On display are the works of 23 artists – painters, photographers, visual artists, illustrators – from the Maghreb, Iran, Afghanistan and artists living in the diaspora.

The exhibition runs until February 19, 2023 at L’Institut du Monde Arabe in Paris.

Art historians also describe the joint work as the “invention” of iron sculpture. These are two artists whose personalities and careers are different, but biographically parallel and culturally close.

The exhibition can be seen in the Recoletos Hall of the Mapfre Foundation in Madrid until January 08, 2023.

“Eo” is one of the most unusual strips at the Cannes Film Festival. A film about the living conditions of animals that goes back to the Polish doyen Jerzy Skolimowski and which he himself calls one of the most important films of his life. A real animal lover Due to health reasons, he was unable […]

Watch Ant-Man and The Wasp: Quantumania not on Pahe and Telegram. Check the official link here

Watch Ant-Man and The Wasp: Quantumania not on Pahe and Telegram. Check the official link here Ant-Man and The Wasp will greet Marvel fans after the Black Panther film in 2022 This film features Scott Lang, also known as Ant-Man, played by Paul Rudd, and Hope Pym as the Wasp, played by Evangeline Lilly. Even […]

Tilda Swinton joked that she owns “a complete collection” of false teeth. The ‘Michael Clayton’ actress has worn different sets of teeth for her different film roles over the years and has kept all the bespoke pieces made by British company Fangs FX. The actress joked that she might donate the teeth from her collection […]